On Location in Natchitoches, Louisiana 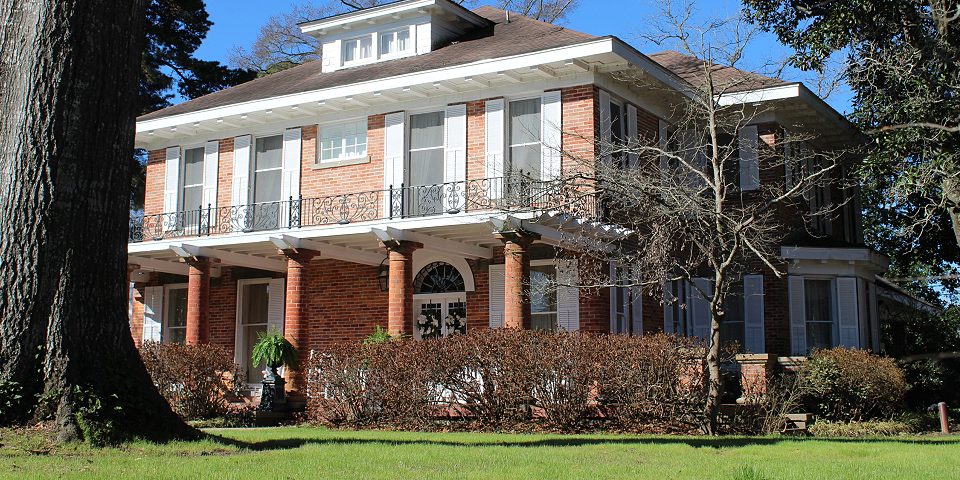 In north central Louisiana, the city of Natchitoches is located along the banks of the Cane River Lake. This idyllic city is the oldest city in Louisiana and even those who’ve never been there might find it looks and feels familiar. Natchitoches has been a prime spot for filming movies t read more…

The article: On Location in Natchitoches, Louisiana, was originally published on I-10 Exit Guide 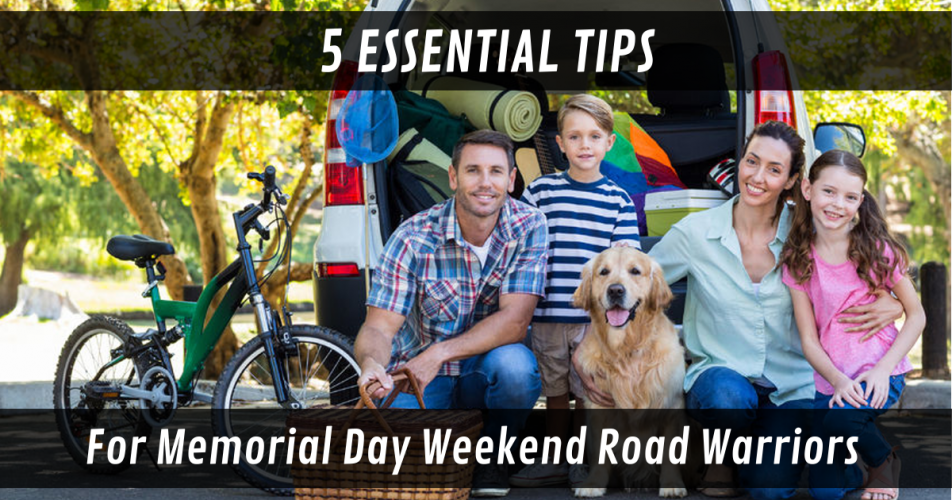 Memorial Day is just around the corner, and that means the unofficial start to summer! As Americans prepare for long-weekend getaways, trips to the beach and family picnics, they’ll also be faced with what’s predicted to be a busy Memorial Day Weekend. While gas prices have risen over the past few read more…

While traveling may be challenging right now, those dreaming of the ultimate California getaway – palm trees, pristine beaches, sunny skies, and a cool vibe – can find it all in San Diego. This quintessential California beach destination embodies the best of the Golden State in one easy and safe s read more…

The article: Experience California Concentrated in San Diego, was originally published on I-5 Exit Guide 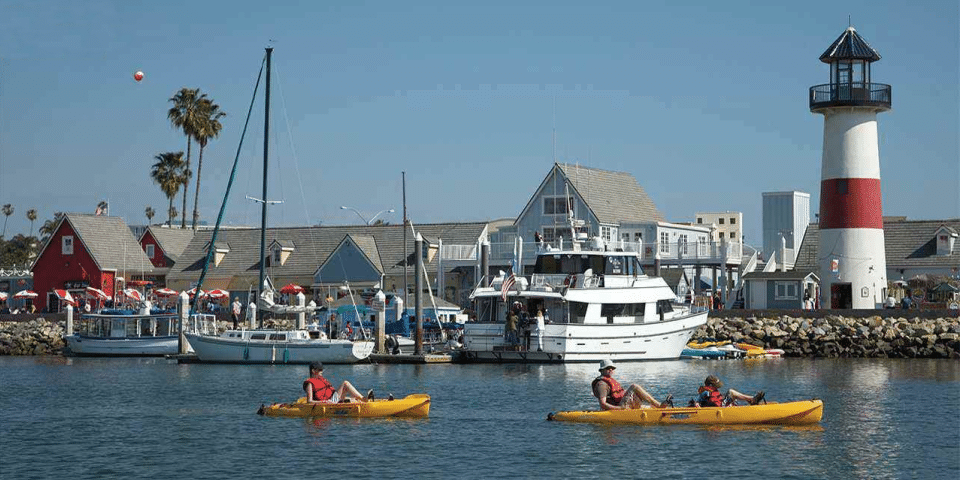 California will welcome visitors with an abundance of new experiences and special events throughout 2018, with major hotel openings, new theme park attractions and milestone anniversary celebrations all on the horizon. “California’s dream big spirit is reflected in the state’s continual growth and innovation — and 2018 will be no exception,” said Caroline Beteta, president […]

Walk in a Myrtle Beach Wonderland This Holiday Season 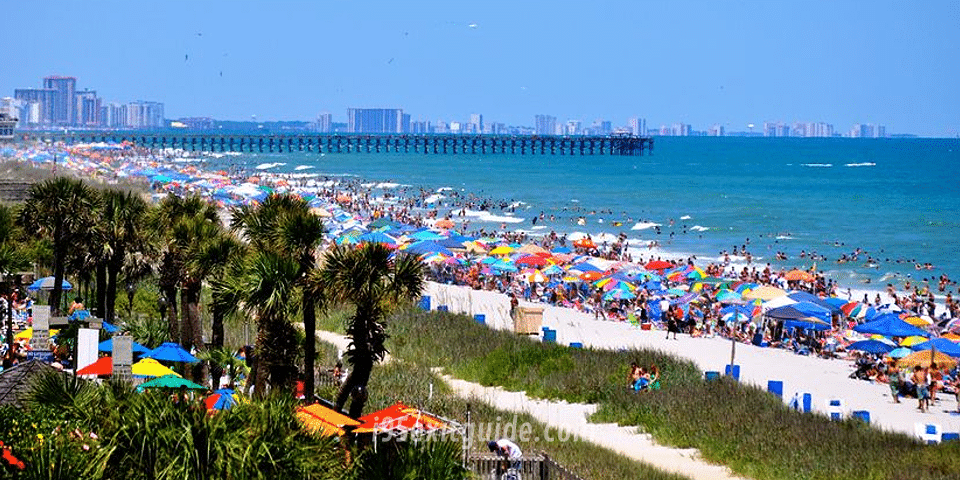 It’s the most wonderful time of the year, and anyone can make the season even brighter by planning a holiday vacation in Myrtle Beach! The Grand Strand offers the perfect mix of southern hospitality and holiday cheer. There is an endless array of holiday-themed live entertainment options, abundant shopping experiences and fun-filled attractions for all […]

As you cruise down Highway One from California’s Monterey Peninsula, you can’t help but feel the excitement building up inside you. Those photos you have seen of the magnificent beauty of Big Sur are suddenly coming to life, appearing even better in person. The dramatic Santa Lucia Mountains to the left are sprinkled with yellow, […]

California’s Great America opens its 2017 season on March 25 and will introduce an array of new attractions, entertainment and dining experiences. Patriot, the first floorless coaster in the park’s history, will make its official park debut on Saturday, April 1. Patriot will take riders to a nine-story height before plummeting them into a 360-degree […]

Major Beach Soccer is coming to Cocoa Beach on Florida’s Space Coast July 22-23, 2017. Beach Soccer is young by global sporting standards. The game started in Brazil and was played on beaches around the world for years, but the rules were officially codified in 1992. It is a FIFA-Sanctioned branch of the soccer family. […] 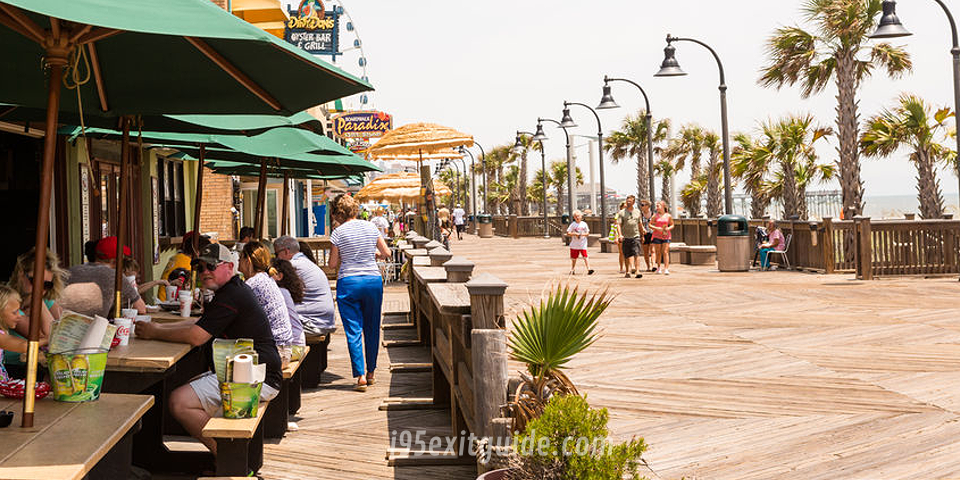 Myrtle Beach, South Carolina continues to rank as one of the fastest-growing family and vacation destinations in the nation attracting annually more than 17 million visitors. Myrtle Beach also continues to prove that it’s worthy of the moniker “The Grand Strand,” receiving several recent accolades including being named one of the Best East Coast Beaches by TravelChannel.com, a Top 10 East Coast Beach Making a Splash by Tripadvisor and one of the Top 10 Beach Destinations in the U.S. for Honeymooners by Tripping.com.

This year visitors to the Myrtle Beach area will see additional events, new restaurants and hotels.The following are a just a few