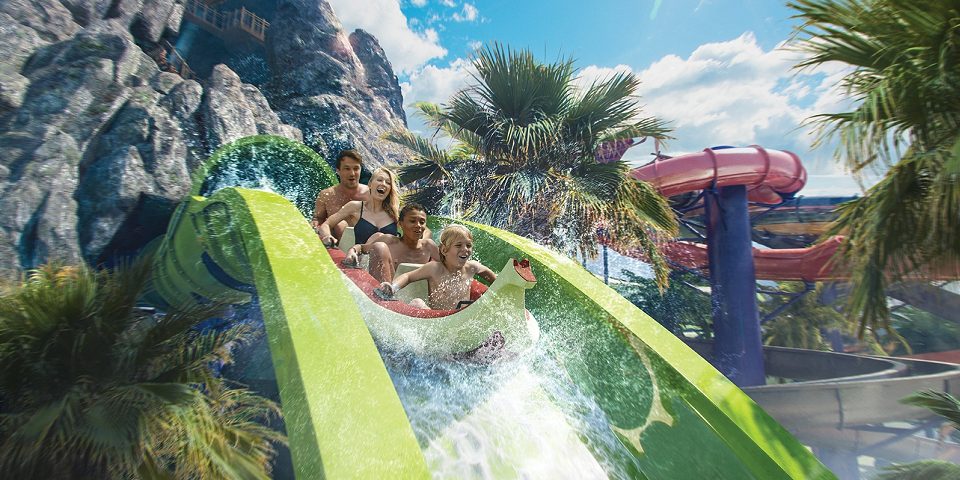 One of three amazing theme parks at Universal Orlando, Universal’s Volcano Bay is a tropical oasis filled with a variety of relaxing and thrilling experiences – all surrounding a massive 200-foot volcano nestled right in the center of the park. Upon entering the picturesque park, guests are immediately transported to a South read more…

The article: Universal Orlando To Reopen Volcano Bay Water Theme Park On February 27, was originally published on The I-4 Exit Guide 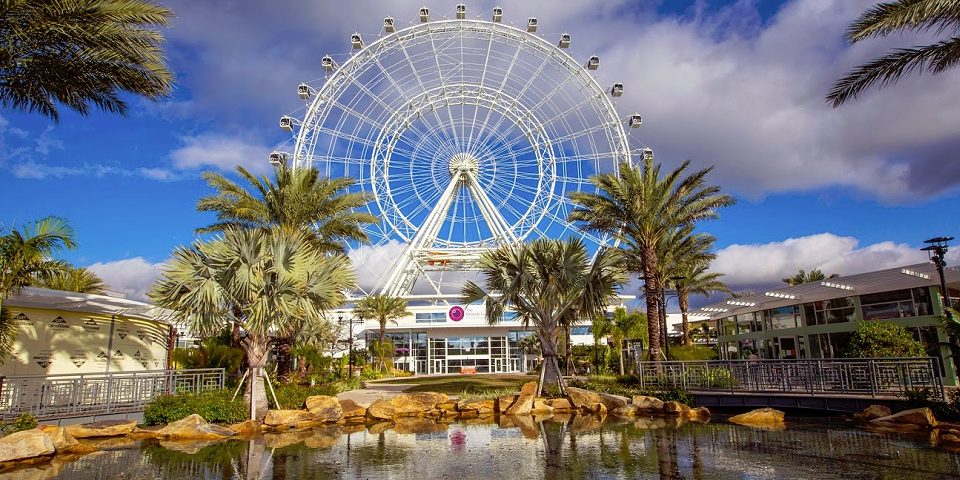 The new decade heralds fresh growth for The Theme Park Capital of the World®, as Orlando’s evolution continues with an unprecedented theme park expansion, the world’s tallest slingshot ride, an acoustically perfect theater, a new celebrity chef restaurant and one of the largest booms for hotel growth in decades.

Continuous updates on what’s new as well as tips for planning a trip can be found at VisitOrlando.com, the official visitor information source for the destination.

Fall Foliage Along I-95 – Part One: New Hampshire, Maine and Vermont