Nighttime Closure, Detour of Exit 3/I-95 Southbound to Route 273 in Delaware 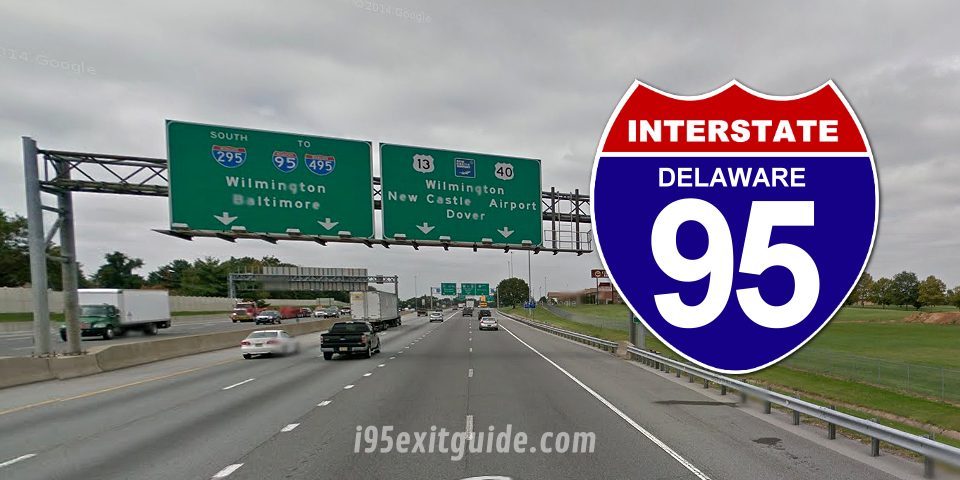 The Delaware Department of Transportation (DelDOT) announces to motorists that I-95 Exit 3 will be closed for the placement of temporary concrete barrier walls and striping.

The article: Nighttime Closure, Detour of Exit 3/I-95 Southbound to Route 273 in Delaware, was originally published on I-95 Exit Guide 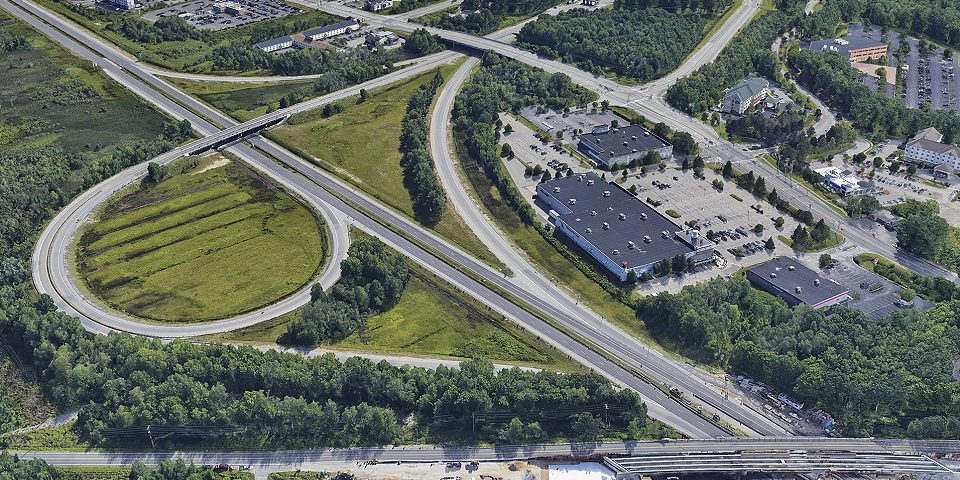 The Maine Turnpike Authority reports that a $28 million project that will reconstruct Maine Turnpike’s Exit 45 Interchange in South Portland is scheduled to begin next week.

The article: $28 Million Reconstruction of I-95 Exit 45 in Maine to Begin Next Week, was originally published on I-95 Exit Guide

Universal Orlando’s Epic Universe is Back 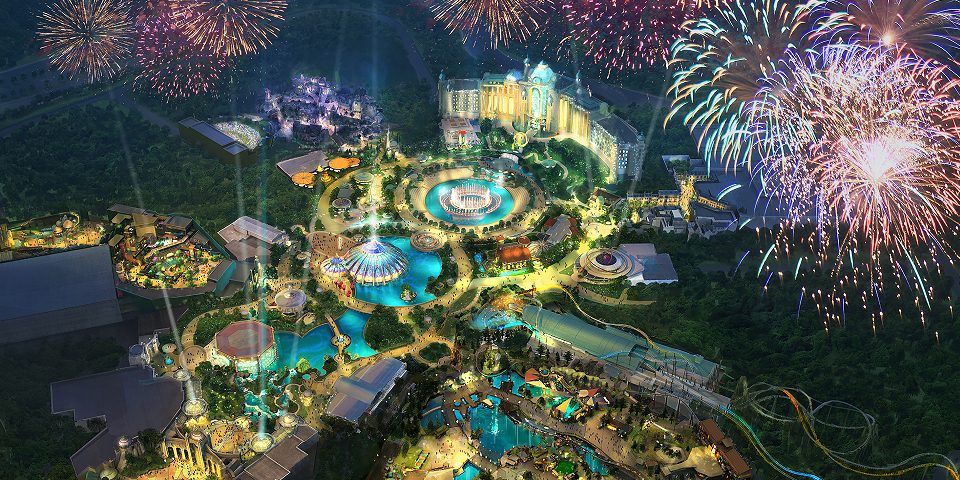 Work on Epic Universe paused in July 2020, as the company adjusted plans in the midst of the pandemic. The restart will begin immediately, but is expected to take several months before reaching full-speed as Universal restaffs for the project and reassembles its vendor and contractor teams.

The article: Universal Orlando’s Epic Universe is Back, was originally published on The I-4 Exit Guide 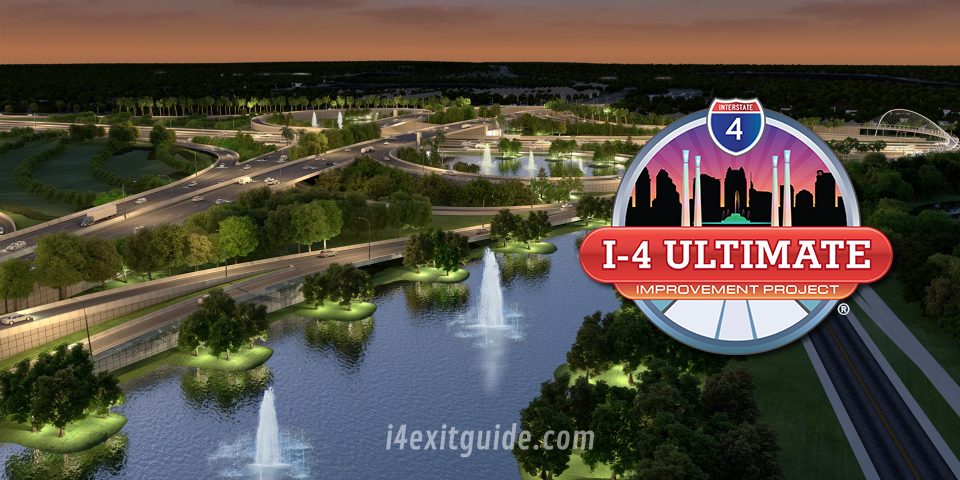 The Florida Department of Transportation reports that nightly and continuous closures will be necessary in the downtown Orlando area, spanning from Orange Blossom Trail (U.S. 441/17-92) and Colonial Drive (State Road 50). Work will include the use of work zone lighting, and noise and vibration are anticipated at night.

The following closures are scheduled to take place through March:

The article: Multiple Closures Scheduled in Downtown Orlando through March, was originally published on The I-4 Exit Guide

Groundbreaking Begins Next Phase of I-10 Interchange Project in Louisiana

Lane Restrictions, Ramp Closures Scheduled for I-10 in Phoenix Thru February 6