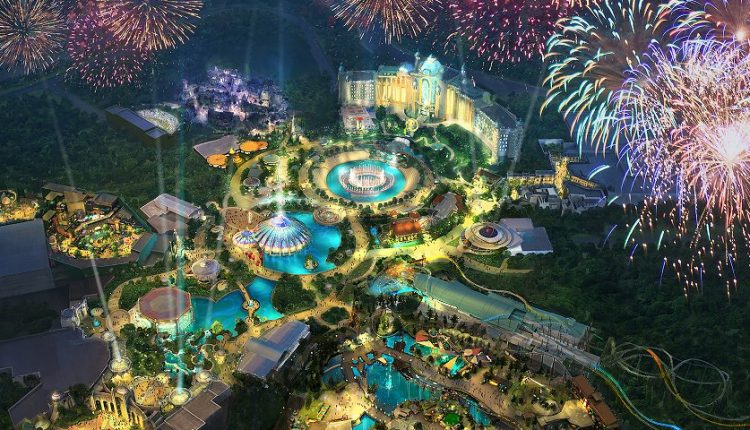 Universal Orlando’s Epic Universe is Back

Work on Epic Universe paused in July 2020, as the company adjusted plans in the midst of the pandemic. The restart will begin immediately, but is expected to take several months before reaching full-speed as Universal restaffs for the project and reassembles its vendor and contractor teams.

The article: Universal Orlando’s Epic Universe is Back, was originally published on The I-4 Exit Guide

A World Class Food and Wine Festival Comes to the Nation’s Oldest City!

Maine May Well be the Perfect Family Destination This Summer