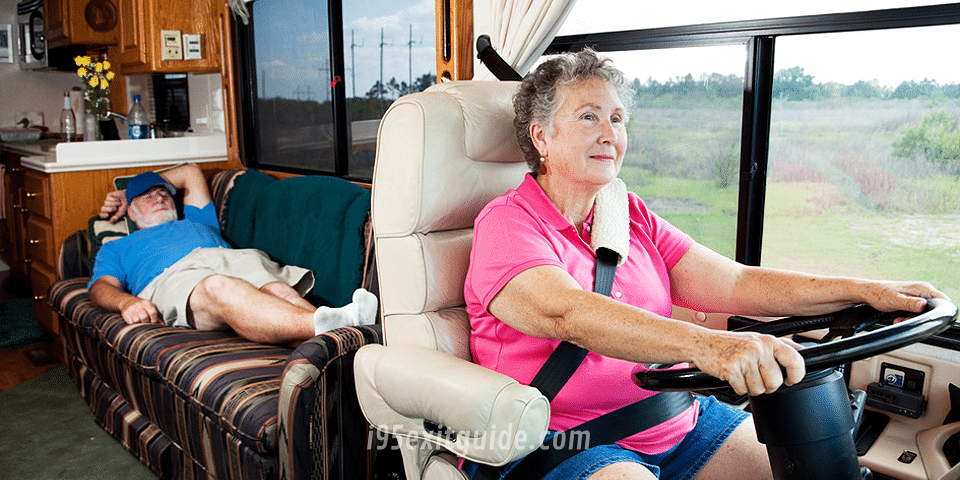 The Canada Border Services Agency (CBSA) and the Canadian Snowbird Association are encouraging Canadians who wintered to the south to plan ahead for a smooth return to Canada this spring. These are the top travel tips to know before arriving at the border: Help protect Canadians from COVID-19 (coronavirus). The CBSA is asking that travellers […] 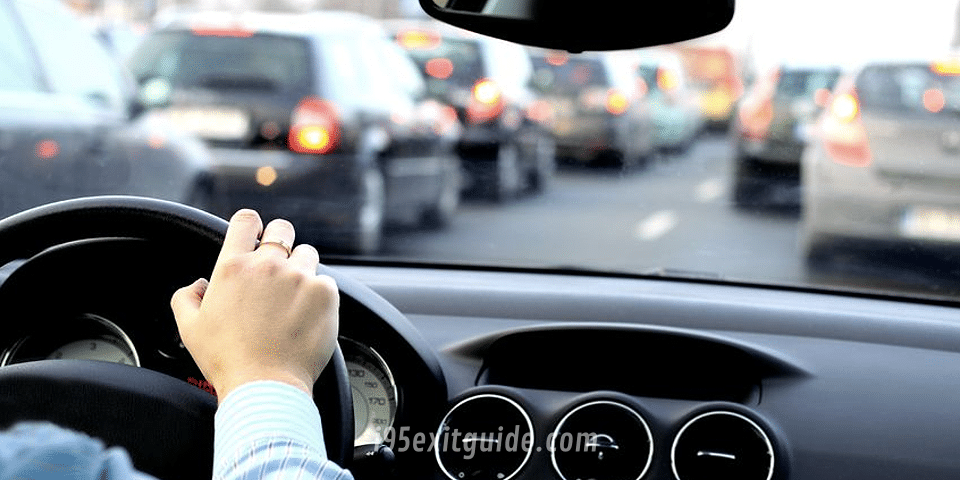 INRIX, in collaboration with the American Automobile Association, predicts drivers will experience the worst congestion over the holiday week on Tuesday, July 3 in the late afternoon – as commuters leave work early and mix with holiday travelers. Travel times could increase two-fold in the major metros across the U.S., with drivers in Los Angeles, […]

A record-breaking 46.9 million Americans will travel 50 miles or more away from home this Independence Day holiday, an increase of more than 5 percent compared with last year and the highest number since AAA started tracking 18 years ago. For the 39.7 million Americans planning a Fourth of July road trip, INRIX, a global […]

For the 36.6 million Americans traveling by automobile, INRIX, in collaboration with the American Automobile Association (AAA), predicts drivers will experience the greatest amount of congestion on Thursday, May 24 and Friday, May 25 – in the late afternoon as commuters leave work early and mix with holiday travelers. Several major U.S. metros could experience […] 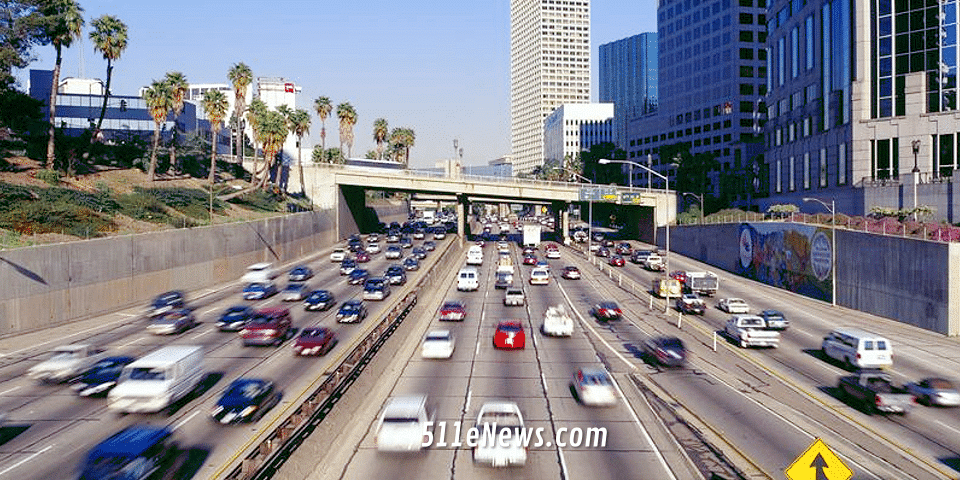 Memorial Day marks the unofficial start of summer, and Americans will kick off the season by traveling in near-record numbers. According to AAA, more than 41.5 million Americans will travel this Memorial Day weekend, nearly 5 percent more than last year and the most in more than a dozen years. With nearly 2 million additional […]

There’s Something New for Thrill Seekers at U.S. Theme Parks and Water Parks in 2018

Record numbers of theme park visitors are preparing for thrilling and memorable new experiences as the unofficial theme park season opens Memorial Day Weekend. According to the International Association of Amusement Parks and Attractions’ IAAPA Global Theme and Amusement Park Outlook Report (2017 to 2021), in 2018 the anticipated U.S. theme and amusement park attendance […]

A Road Trip Adventure in Montana 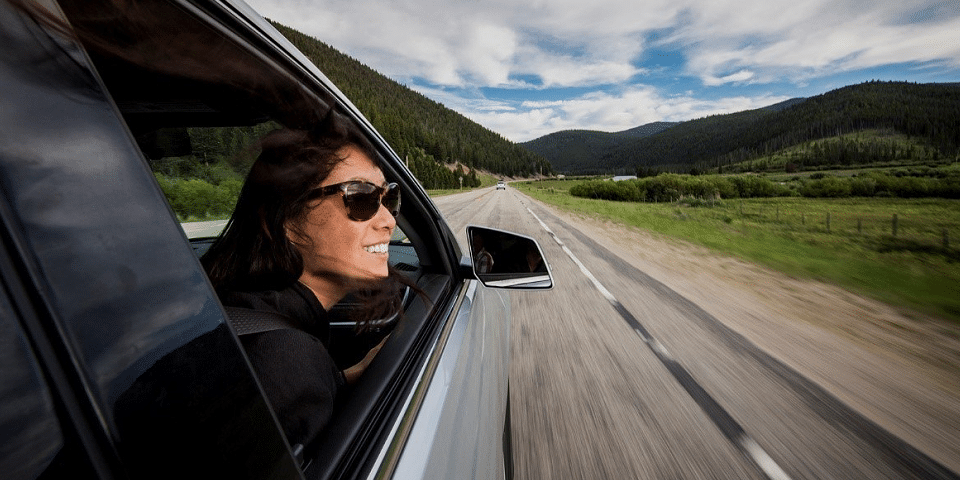 In Weekend Road Trip, the Ligares get behind the wheel to explore the beauty of Southwest Montana as they take advantage of every stop and detour along the way. Weekend Road Trip is episode 25 in the Discover Your #MontanaMoment video series and can be viewed on VISITMT.COM. The couple’s journey begins in the historic […] 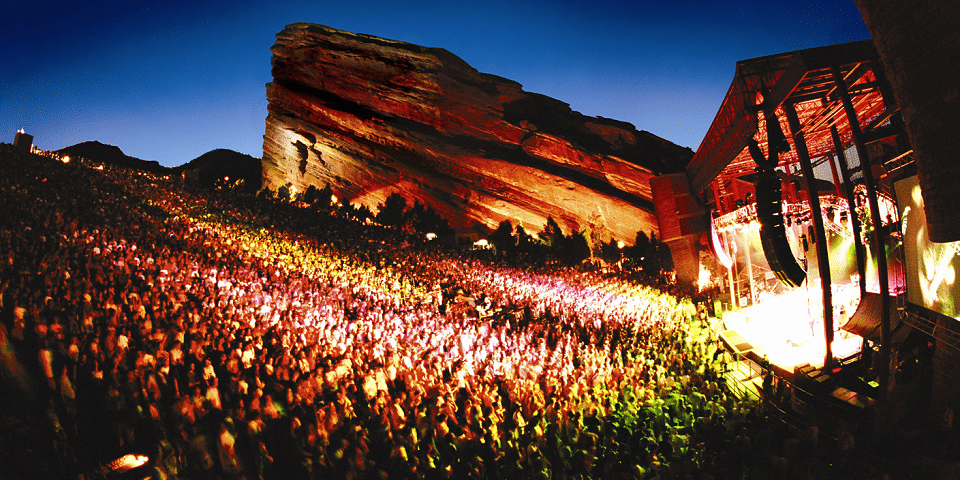 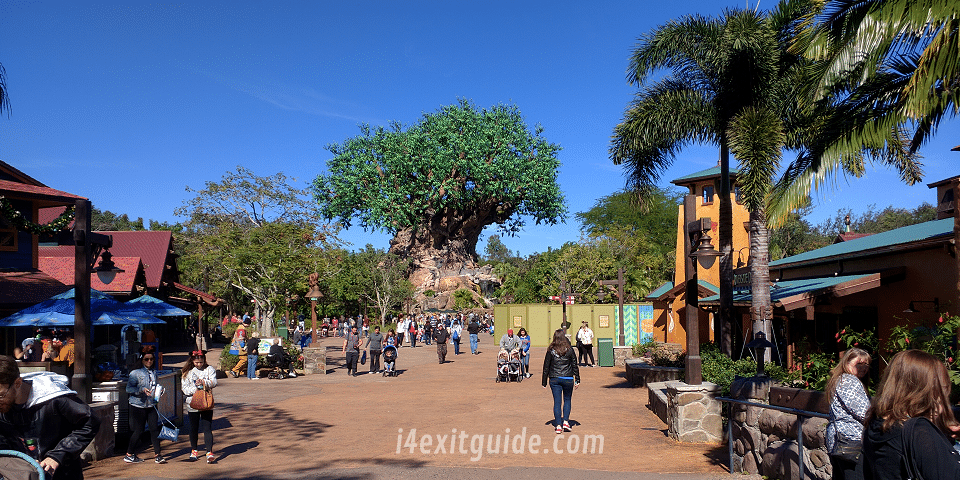 Disney’s Animal Kingdom will mark its 20th anniversary on Earth Day, April 22, with more wild adventures than ever before – kicking off spring and setting the stage for an incredible summer filled with all-new events and experiences at the Walt Disney World Resort. Commemorating the milestone year, the 500-acre adventure park will offer animal […] 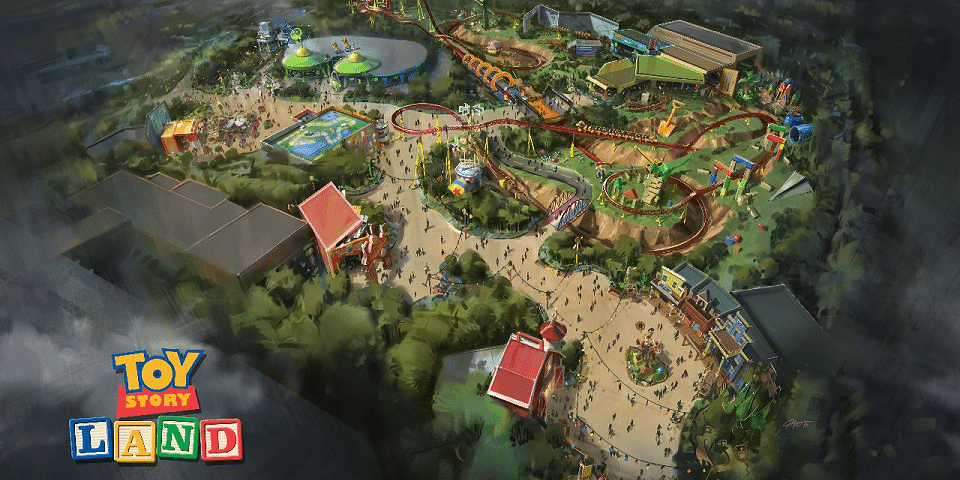 It’s a joy-filled, toy-filled world as only Disney can create, and it opens June 30, 2018. The all-new Toy Story Land at Walt Disney World Resort is inspired by Disney•Pixar’s Toy Story films. Guests in Toy Story Land – located at Disney’s Hollywood Studios – will feel like they have shrunk to the size of […] 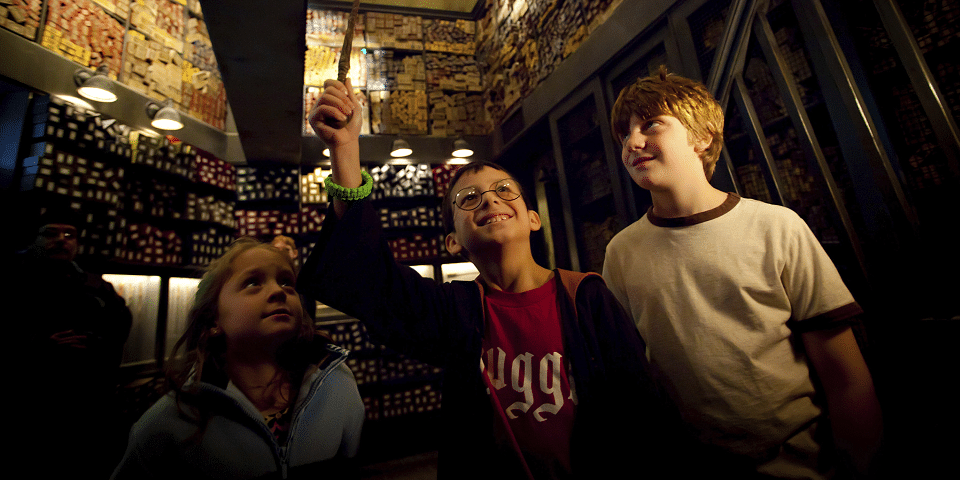 To celebrate the unparalleled collection of unique experiences that can be found in Orlando, Theme Park Capital of the World®, the destination experts at Visit Orlando have compiled a list of some of the most unusual – and sometimes unknown – activities for visitors at its most popular theme parks. The tourism association is also […] 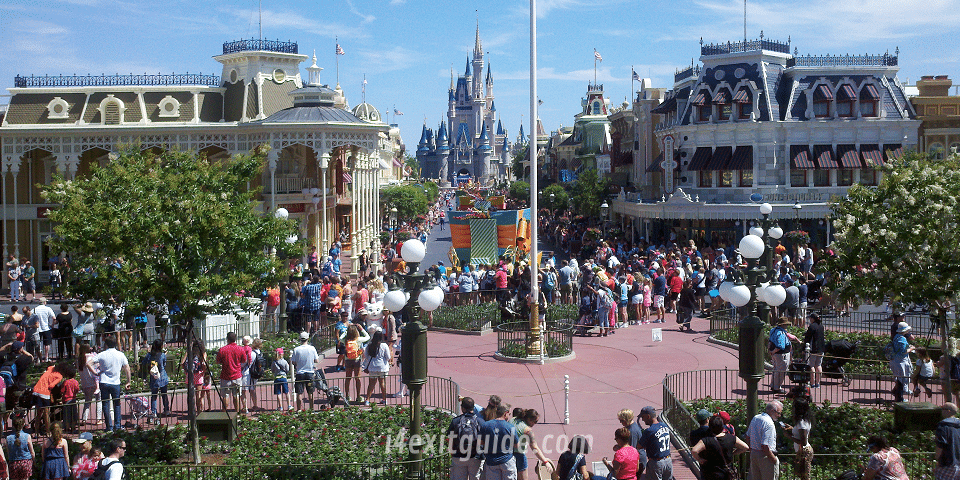 Starting Memorial Day Weekend, May 25-27, Walt Disney World Resort will launch an incredible summer for 2018 with guests being immersed in their favorite Disney films, entering the worlds of their beloved characters and experiencing exciting new attractions and entertainment. Here are some of the highlights: All four Walt Disney World theme parks – plus […] 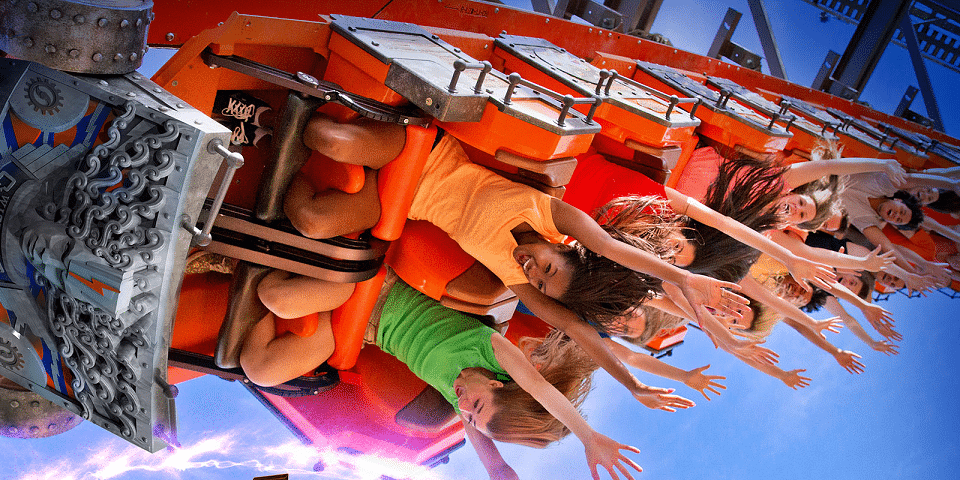 Six Flags Entertainment Company, the world’s largest regional theme park company, announced the most spectacular lineup of world-record breaking roller coasters, rides and first-of-its-kind attractions in its 56-year history, debuting at Six Flags parks from coast to coast for the 2018 season. Six Flags is recognized throughout the world as a leader in innovation—pioneering a […]

Montana Has The Powder! 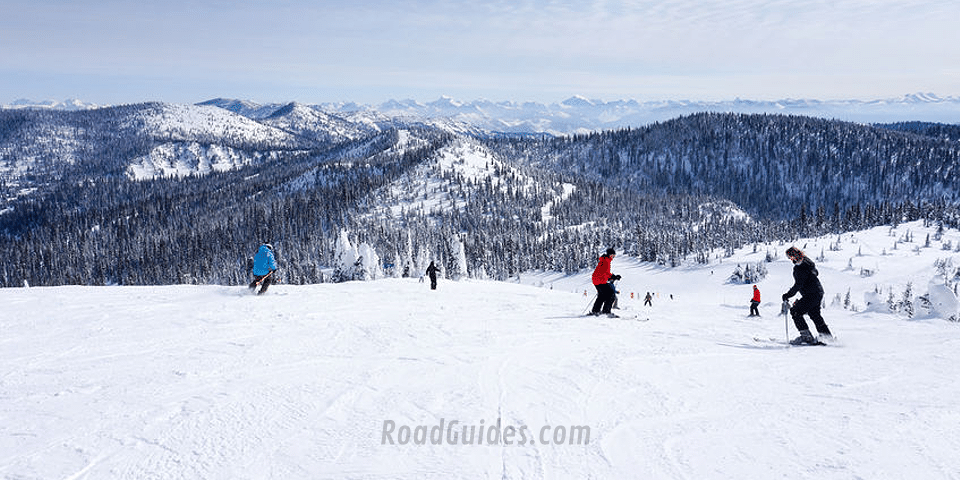 Looking for the ultimate ski destination with plenty of powder? Planned a ski trip but can’t find the white stuff? Enjoy tons of snow without tons of people in Big Sky Country. With many states reporting record low snow, Montana has seen the most consistent snowfall across the western U.S. and snowpack is being reported […] 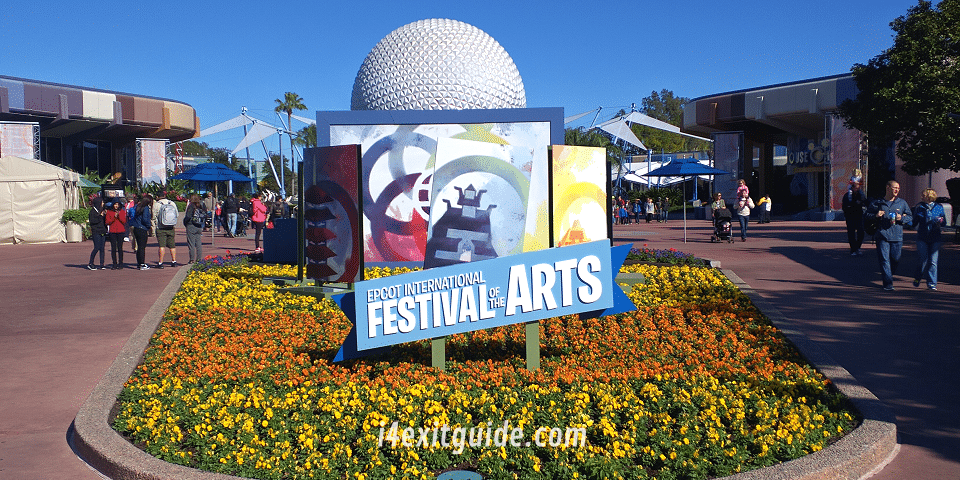 Expanding on its 2017 debut, the 2018 Epcot International Festival of the Arts at Walt Disney World Resort will present a daily, multifaceted celebration of art in many forms from January 12 to February 19. Five new Food Studios will debut at the festival, giving park guests an expanded selection of creative and delicious new […]

Utility Construction Scheduled Next Week on I-95 in Pennsylvania, Backups Anticipated

Lane Closures, Possible Delays for I-75 Work in the Tampa Bay Area Thru January 20