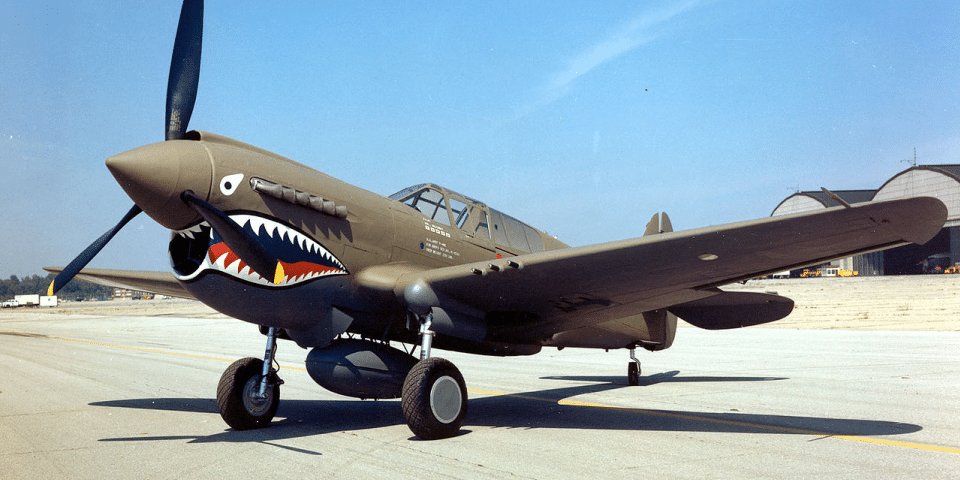 To honor the heroes who fought in the War and those on the home front who produced the tanks, ships, and aircraft that enabled the United States and its Allies to achieve victory, one of the most diverse arrays of World War II aircraft ever assembled will fly above the skies of Washington, D.C. on Friday, May 8, 2015, the 70th anniversary of Victory in Europe (VE) Day, as part of the Arsenal of Democracy World War II Victory Capitol Flyover. The flyover will include dozens of World War II aircraft flying in 15 historically sequenced warbird formations overhead. The formations will represent the War’s major battles, from Pearl Harbor through the final air assault on Japan, and concluding with a missing man formation to “Taps.” Never before has such a collection of WWII aircraft been assembled at one location, to honor the large assemblage of veterans gathered at the WWII Memorial for a ceremony.

On Saturday, May 9, 2015, a selection of the planes will be featured at the National Air and Space Museum’s Steven F. Udvar-Hazy Center at Washington Dulles International Airport for a one day exhibition. The display will be open to the public 10:00 a.m. to 2:30 p.m. No advance tickets are required. Click HERE for details.

“They have given their sons to the military services. They have stoked the furnaces and hurried the factory wheels. They have made the planes and welded the tanks, riveted the ships and rolled the shells.”