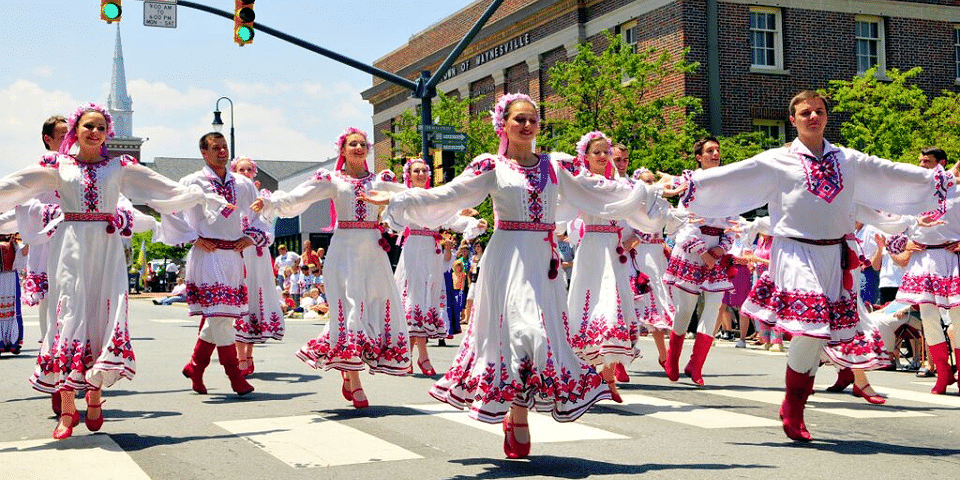 Summer excitement soars in 2015 with new attractions, new events and new developments across North Carolina. Check out the following between visits to such classics as the 60th annual Grandfather Mountain Highland Games & the Gathering of the Clans, the biennial National Black Theatre Festival, the 301 Endless Yard Sale and the Dirty Dancing Festival.

Five years after thrilling roller coaster fans with the Intimidator, Carowinds theme park in Charlotte hits new heights with the Fury 325. The “325” refers to a maximum height that makes the Fury the world’s tallest gigacoaster and non-launched roller coaster. The 3½-minute ride thrills with speeds up to 95 mph. The addition is part of a $50 million expansion at Carowinds, which included a pair of four-story waterslides that opened in 2014 at the 400-acre thrill park. Other additions for 2015 include the Slingshot, which catapults a two-person capsule nearly 300-feet into the air, plus an expanded entrance and new dining options. The Intimidator, named for the late NASCAR champion Dale Earnhardt, reaches speeds approaching 80 mph and joins the Fury 325 on the list of the 10 tallest roller coasters in North America. www.carowinds.com

Two new aerial parks have risen on North Carolina’s adventure landscape to challenge children and adults. SKYWILD treetop adventure park offers 60 animal-inspired challenges that range from 12 to 45 feet above the ground at the Greensboro Science Center’s Animal Discovery Zoo. Adventurers 10 and older can choose from seven courses, with features including a Lilypad Leap and parallel-log walk as well as ziplines, depending on the desired level of intensity. The treetop experience pairs well with an exploration of other Science Center attractions, which include the Carolina SciQuarium, the Omnisphere Theater and the zoo. www.greensboroscience.org In Blowing Rock, High Gravity Adventures has opened next to Tweetsie Railroad, a classic Wild West theme park with authentic railroad history. The aerial park incorporates 75 elements ? aerial bridges, tight-rope walks, floating foot loops and giant spiders’ webs ? strung from 15 to 50 feet in the air. The Kids’ Course accepts children as young as 5; the Adult Course is open to adventurers 8 and older. Activities at Tweetsie include rides, live shows, a deer park habitat and trains pulled by historic steam engines.www.highgravityadventures.comtweetsie.com

Folkmoot to Expand from Summer Festival to Year-Round Program

Every summer since 1984, Folkmoot USA has presented international dance performances across Western North Carolina. Now that it has acquired the old Hazelwood Elementary School in Waynesville, the organization has adopted a plan to expand its programming. The vision embraces using the school for community events, performances, a food incubator and a hostel. Tap into this summer’s main event July 17-26 with performances in Waynesville, Asheville, Hickory, Franklin, Bryson City, Flat Rock, Burnsville, Cherokee and other cities.folkmootusa.org