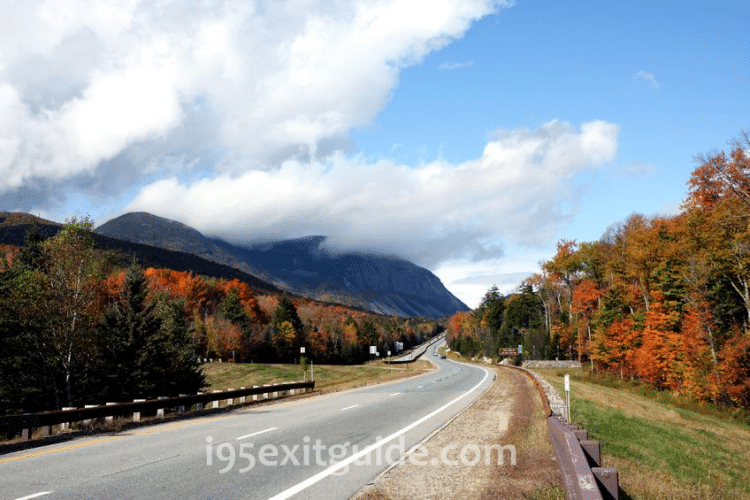 2015 marks the 59th anniversary of the Interstate Highway System. On June 29, 1956, President Dwight D. Eisenhower signed the Federal-Aid Highway Act of 1956. With that stroke of the pen began the single greatest public works program in the nation’s history, the Interstate Highway System. Here’s a little information we’ve compiled that we thought you might find interesting…

One or two digit even-numbered Interstates are always east-west routes. The numbers increase from the south (I-4) to the north (I-96).

One or two digit odd-numbered Interstates are always north-south routes. The numbers increase from the West Coast (I-5) to the East Coast (I-95).

Three digit Interstates with the first digit an even number are usually circular loops or “beltways” around cities (eg. I-295 around Richmond/Petersburg Virginia or I-695 around Baltimore)

Three digit Interstates with the first digit an odd number are usually “spurs” that leave or go into a city center. (eg. I-395 in Washington D.C. or I-195 in Providence RI)

Mile Markers Are The Keys To Your Trip Planning.

Those small green and white signs along the Interstate aren’t just for decoration. They offer valuable information in locating exactly where you are along the route.

Mile marker numbers begin counting at the state’s southern border (for north-south routes) and at the state’s western border (for east-west routes). For example, if you are driving from Florida to Maine on I-95, when you enter Georgia the mile markers begin counting as you travel north until you enter South Carolina where the count begins again. Knowing exactly where you are with reference to a mile marker can be a big help when planning your next stop or asking for roadside assistance in an emergency.

Some states number their Interchanges with reference to a mile marker, so that the number on the mile marker is the same as the number of the Interstate exit or interchange. Other states use a consecutive numbering system without any link to mile markers. There is no rule to determine which system is used , so be aware of each state’s system when you enter. In both instances exit numbering begins from the south (on north-south routes) or the west (on east-west routes).

Knowing how the Interstate Highway system works can be a valuable tool in your travels. We hope your next Interstate highway journey is a little more enjoyable because of the information we’ve presented here.

Lane Shifts, Detours for I-95 Work in Providence Thru December 2